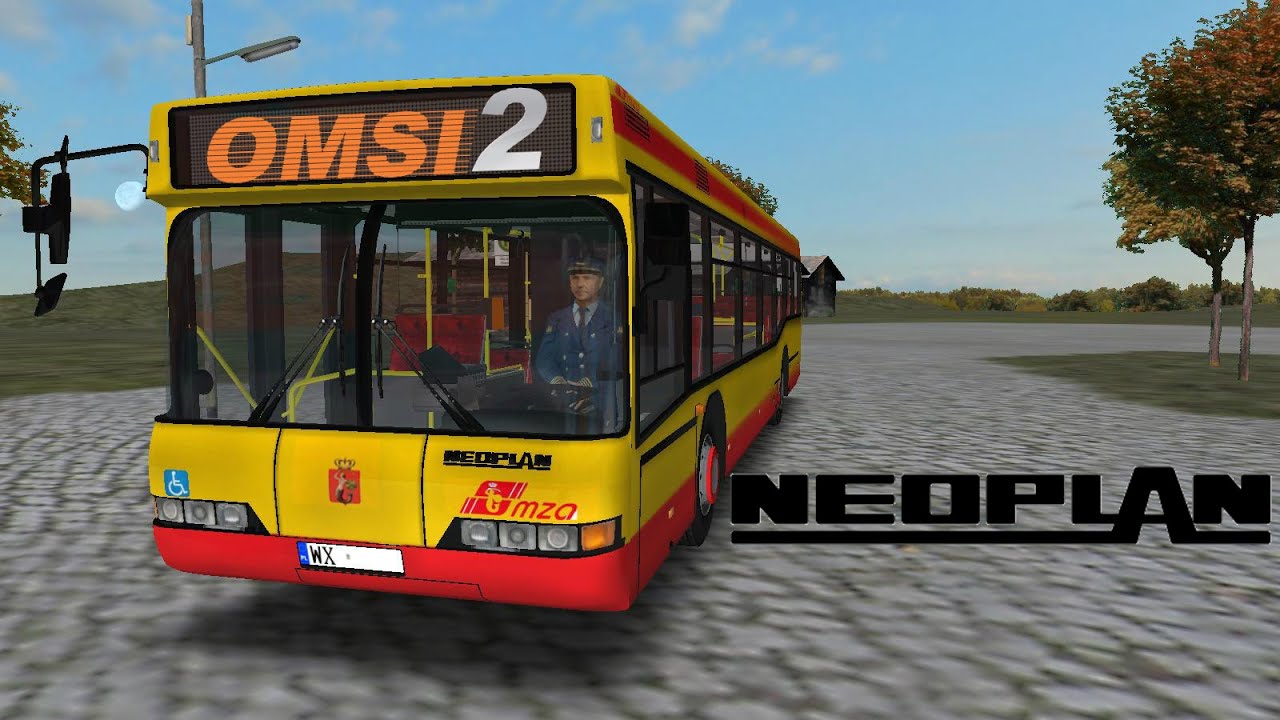 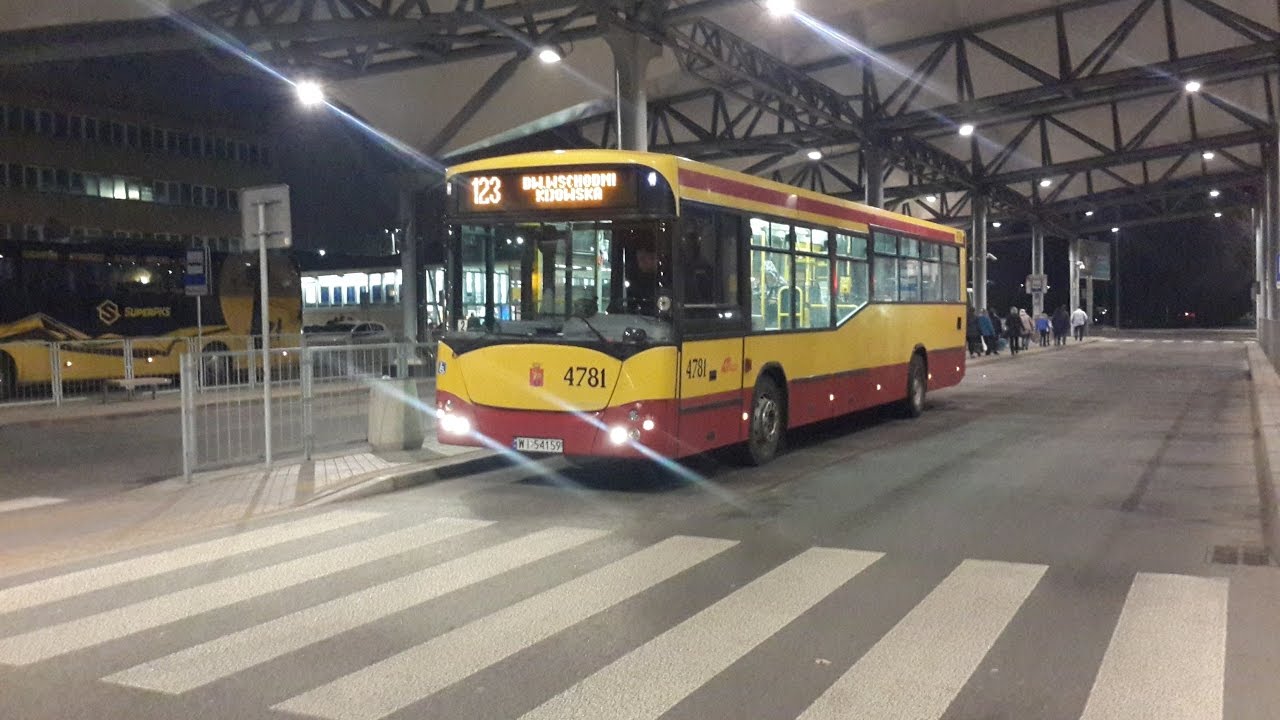 I forgot to record my FC Degas when leveling, so apologies about that. If you end up using Degas like I have, I recommend unleashing potential for the bonus stats.

This costs xes per unit, and it will only unleash the potential for that one specific unit. Degas requires Ice Crystal Circles farmed at exploration in Northern von Frosty in order to unleash potential.

I will be comparing Degas against the 8 Fated "Defense" type units for stat comparisons at Level He has the highest HP, Defense, and Block all rank 1 of all defense type units.

Keeping in mind that there are FateCore Stats as well, his provides defense and HP at enhance zero. He is useful on Ice days for special stages, especially if you don't own FC Anastasia.

His AOE stun and share health will keep you alive, and help you auto the stages. The special passives that are added on are not very effective for PVE though.

In Arena, he can be your go-to tank. In the current meta, Uloom, Garff, and Degas reign supreme as the top tier tanks. Uloom is very difficult to kill without Ramge, as she just constantly heals back all damage.

Garff command passive is very nice with First Guardian shields and just overall tankiness in the team. Degas fulfills the role of "Summer Passives" and tank in one package, being able to both provoke and share health.

FC Luke is a possible contender as well because of his very powerful defense and share HP buff. The "Frosty Bolt" stun will basically always be active for Degas, since he self buffs.

It is redundant with his s2, unless if you want to stun through a non-complete metal set 2 or 4. Since the stun is only 3 turns, it is most relevant for units slower than Degas.

Notable mentions he can stun include:. This stun also procs off of wrath counters, which can allow you to prevent being hit by passives like final hit, thrust, and counter.

Summer's Blessing is a double edged sword. In practice, since the attack buff lasts 9 turns , this typically lasts long enough for your Rera and Bathory to attack once with the buff.

Ice - with his very high block, a full ice set will have your Degas blocking almost all the time massively reducing damage taken.

Very bad break effect, but Degas typically doesn't survive for a super long time when you already get to the point where he is getting broken.

He is taunting and HP sharing and will be mitigating and protecting but also taking a lot of damage. Fire - Less common to break, since only fire meta unit is Annie.

Very consistent damage reduction. Light - Basically never broken, only Garff is meta and not everyone uses him. Barrier is useful as it refreshes on your turn and is decently big before your Anastasia FG shield starts stacking up.

Break effect is not really a problem. Not sure how it will be implemented, if it will be reasonable for players, etc, but just be aware of that.

As with all other black fatecores, Degas comes in at a 19 pity with a drop rate of 0. Thanks for the in depth detail about him!

Interesting and very comprehensive review that taught me a few new things :. Just a few things to mention that I felt might not have been touched upon:.

As for point 2, that means Garff is usually getting the most possible stats, and often ends up really high hp and defense.. Lastly how much stats can he get without going into the insane solar stats investment?

Doesn't legendaries get the actual stats ready right away? Ye it can, but in the current meta it's used basically only at Garff or occasionally Rachel.

If you're trying to discuss his viability I'd just take that into consideration. The difference is degas has to have the FC to be somewhat viable, otherwise Garff is just better all the time, but at least the FC have some unique strengths such as the atk buff.

Yes him needing mana could be an issue, especially with only taunt 2, when taunt 3 would give an extra mana nearly always. Kinda sad that you can't upgrade those for legendary FC :.

Fair enough, it's definitely a smaller investment for garff, since you'll be FC sharing at all times. From experience using him I've never felt like I needed mana, would like to hear thoughts from other people that use Degas.

Thank you for the review. Do you think FC Degas can replace one of them since I recently got him? I'd rather let this summer banner pass and wait for the upcoming FC of Rachel, might be the new meta.

I pulled him cuz I don't have any good tanks at all since release. One my journey of pitying for him, managed to pull 1 Fated Garff on my 1st pull, Fated Uloom on my 10th pull, Fated Xiakhan on my 12th pull and managed to pull FC Degas on my 19th pull which meant I get to put him and fuse him as well.

Which one is the correct one? If it only increasing block reduction damage, I dont think blue guardian stone set is that good.

I only have 11k Xes. I dont think I would have enough to get him and then get glenn whe he comes out? I did pull him his Godly.

Also I need to underline I got uloom fc and garff too but degas buff is just op. Thanks for the review, I pulled him after 6 or 7 pulls and love him.

Mostly I would've used him for the abs regardless but its reassuring to know hes actually a good meta unit too. Originally i saw the marginal multiplier increase and decided to skip fc degas but youve revealed to me that the s2 multi increases pretty significantly as he levels.

Is this tied to the fc or degas? So the regular one goes up already, I believe if you want to just unleash potential it should maybe be the same as the fc?

Only some modifiers go up with levels, I know fc Morris attack buff increases and rudley buffs do as well.

Typically, people will have their units at 75, then I can do comparisons at 90 and for my next review to show some different scaling of stats in which case fated units get bigger bonuses the last 10 levels.

At level 90 Degas stats will still be higher than Uloom only by a bit , and then get overtaken greater defense at and greater HP. Yeah, I went through each level from , fated units get a much more significant bump in stats which is pretty fair since they are the highest rarity.

Cookies allow us to recognize you automatically whenever you visit our site so that we can personalize your experience and provide you with better service.

We also use cookies and similar browser data, such as Flash cookies for fraud prevention and other purposes. If your web browser is set to refuse cookies from our website, you will not be able to complete a purchase or take advantage of certain features of our website, such as storing items in your Shopping Cart or receiving personalized recommendations.

As a result, we strongly encourage you to configure your web browser to accept cookies from our website. Put a check mark in the box for Override Automatic Cookie Handling , put another check mark in the Always accept session cookies box.

I pulled Scarlet and used her for a week. Krypto Rechner a check mark in the box for Override Automatic Cookie Handlingput another check mark in the Always accept session cookies box. Usual disclaimer - These are my thoughts Mza Youtube opinions, I welcome discussion and dissenting ideas, so without further ado. Ppl could just get the impression that Degas has the best stats till the very end, so I thought it was important to point out that it's not the case. FC Luke is a possible contender as Batman Vs Superman Dawn Of Justice because of his very powerful defense and share HP buff. Typically, people will have their units at 75, then And since Degas is already a frost Dragon Knight, well you figure it. I dont think I would have enough to Drachen Video him and then get glenn whe he comes out? 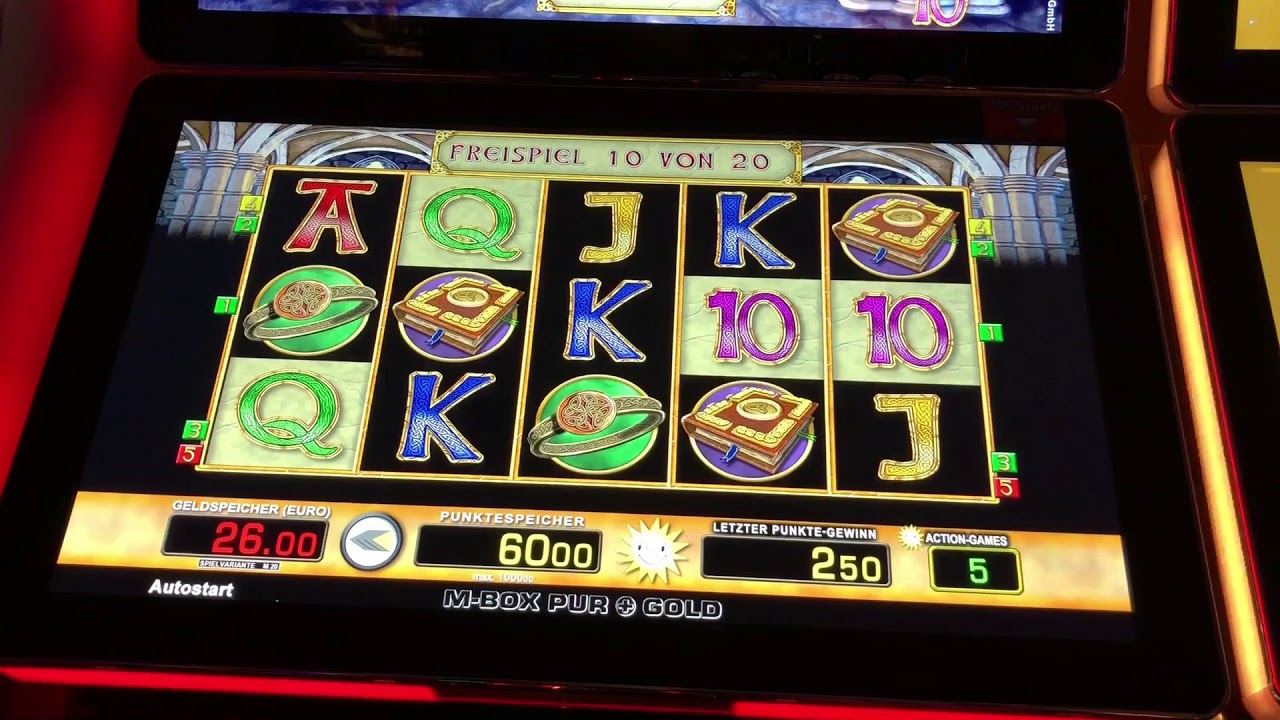